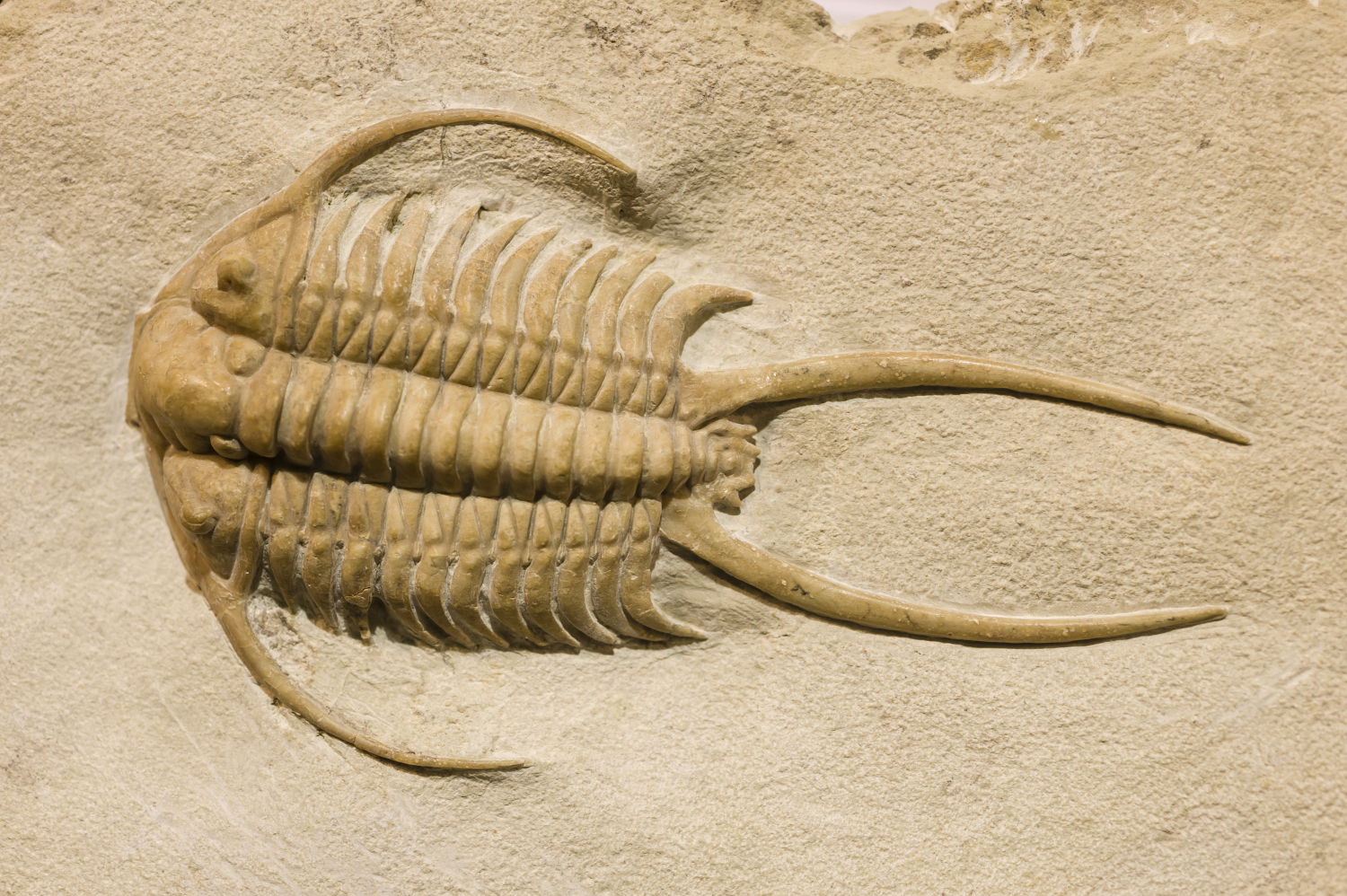 There’s more to fossils than just dinosaur bones that paleontologists find at a dig site. A fossil can be an insect found stuck inside hardened tree resin or an imprint of an animal track preserved in the hardened mud. Let’s dig into the different types of fossils that can be found and how they help us record the history of the Earth!

What is a Fossil?

By definition, fossils are any preserved remains, impressions, or traces of a once-living thing from a past geological age. Fossils are formed in many different ways and can include all types of materials. Examples of what can be turned into a fossil include: bones, shells, exoskeletons, imprints, petrified wood, oil, or any number of materials preserved in amber or other substances, such as hair or DNA remnants.

Fossils can be further separated into four main types. These are:

How are Fossils Formed?

Although some areas of the world have a lot of fossils lying around under the surface, only a tiny fraction of the life that has lived on our planet ever gets preserved. This is because it takes exact conditions to form a fossil, and the remains must stay put in that environment undisturbed for a very long time. Most remains get picked apart by scavengers or rot away due to microbes. A potential fossil must be protected from the elements,kept away from hungry lifeforms, and happen to be resting in a location that allows for a fossilization process to occur.

[bctt tweet=”A potential fossil must be protected from the elements, kept away from hungry lifeforms, and happen to be resting in a location that allows for a fossilization process to occur.”]

There are several processes that can lead to fossilization, including:

When you think of body fossils, you probably envision dinosaur limbs and other body segments, but there are several other types of fossils that can be considered a “body fossil,” including:

These types of fossils record the movements and behaviors of a species rather than the creature itself. There are many types of trace fossils:

At times, even the lack of trace fossils found can give a lot of information to the discerning scientist!

As you can see, there are lots of different types of fossils. Fossils give us a glimpse back into geological times that we would otherwise know little about. From tiny footprints to full dino skeletons, studying fossils helps us better understand our planet’s past!